Steal an excavator? Impossible. But these incidents are increasing noticeably, so construction sites are sometimes lame for days and often the construction companies remain sitting on the high damage, which quickly amount to horrendous amounts. According to statistics , construction site thefts have risen to around 24,000 lately, including stolen components and special tools, as well as the disappearance of large-scale machines such as excavators.

Great effort does not deter thieves

A recent theft from Hesse in early August shows what happens when no tracking device can contribute to the clarification. Unknown stolen a shovel worth 100,000 euros from a construction site in the district of Ilbenstadt . Presumably, they used a low loader to transport the excavator, the police are still looking for witnesses.

Another case from Lower Saxony in July shows how important the use of a positioning system is and how it can contribute to the elucidation. Thieves got access to a company premises in Hildesheim , pulled a mini-excavator on the back of a truck also stolen and disappeared. Fortunately, the truck was equipped with a GPS tracker and the location could be determined quickly. The police discovered the truck leaving on the roadside, but the loading area was empty. Using the GPS dataThe track could be traced and the investigators found out that the perpetrators had also made a stop in the industrial area in Hannover. There the excavator could be secured in a warehouse. The vehicles could be secured within twelve hours, but the investigation is still ongoing.

To ensure the excavator’s safety, we recommend hiding a GPS tracker directly in the vehicle. Since the construction machines have corresponding value, thieves do not shy away from high effort here. GPS trackers for construction machinery are easy to assemble. Either these are connected directly to the on-board voltage or run by battery. Depending on the installation location, the installation can usually be accomplished in just a few minutes. If a construction vehicle is shaken or leaves a radius, the owner receives an alarm notification directly on his mobile phone. Pricing You will find detailed information on GPS transmitters for construction machinery on this page. 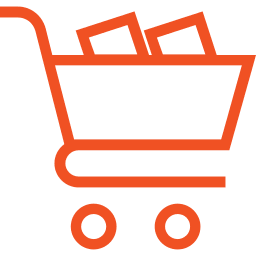 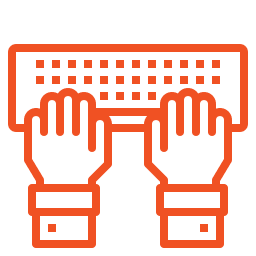 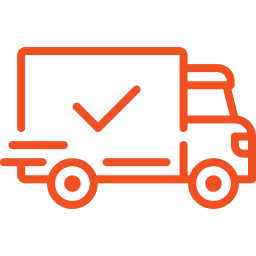 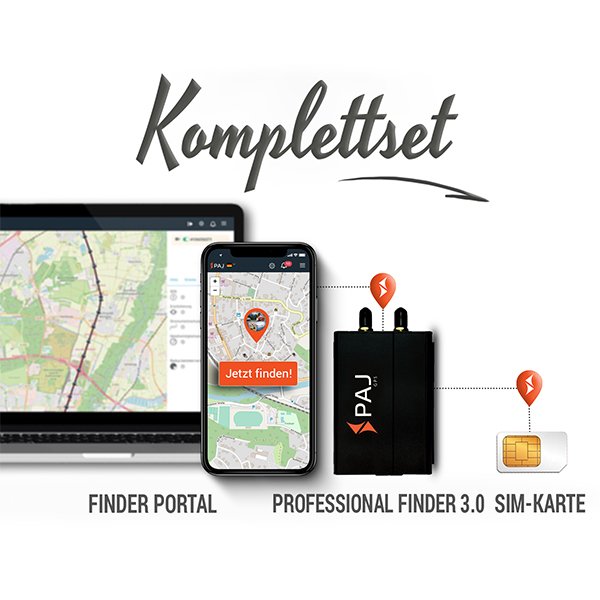 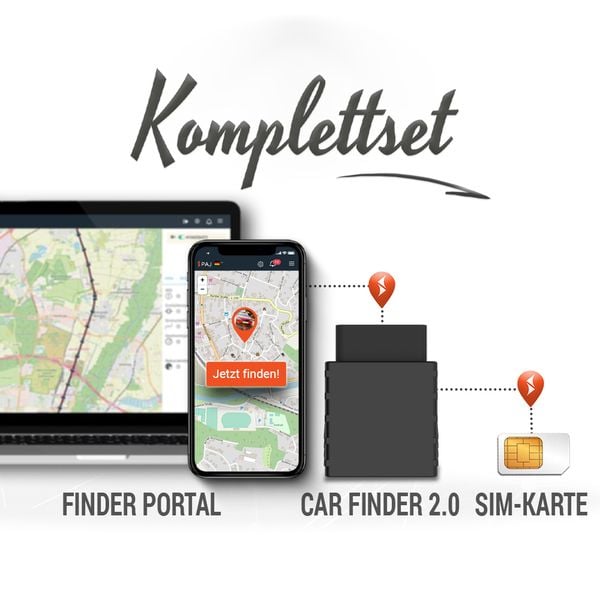 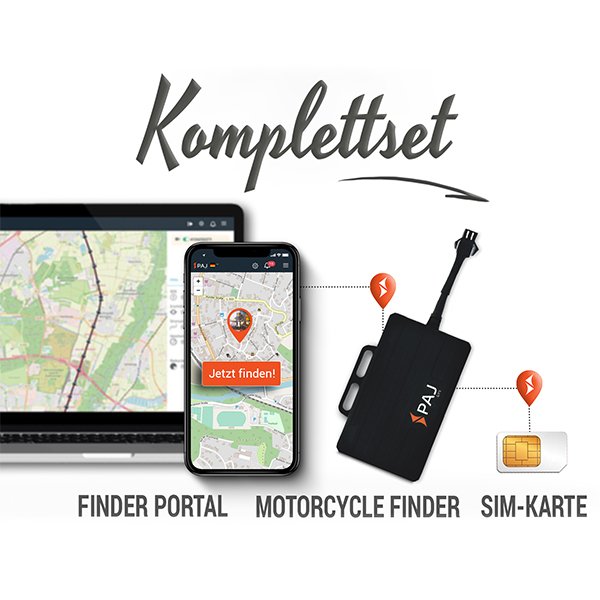 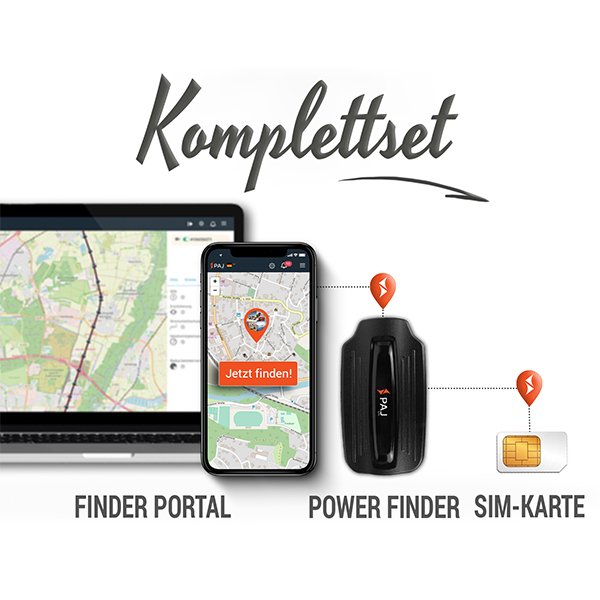 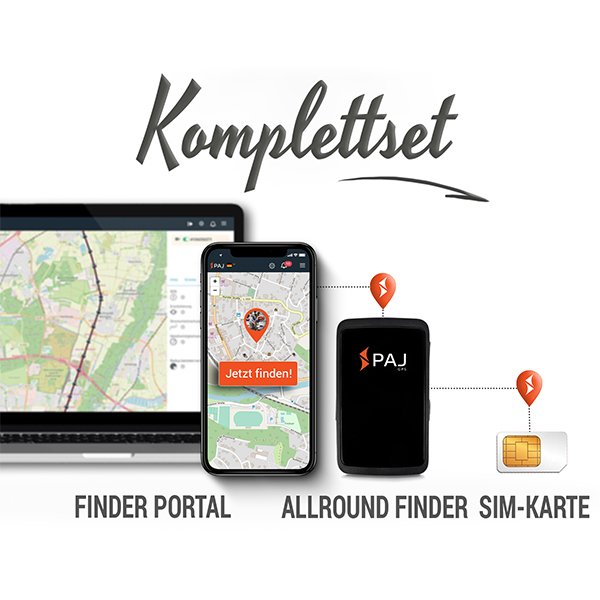 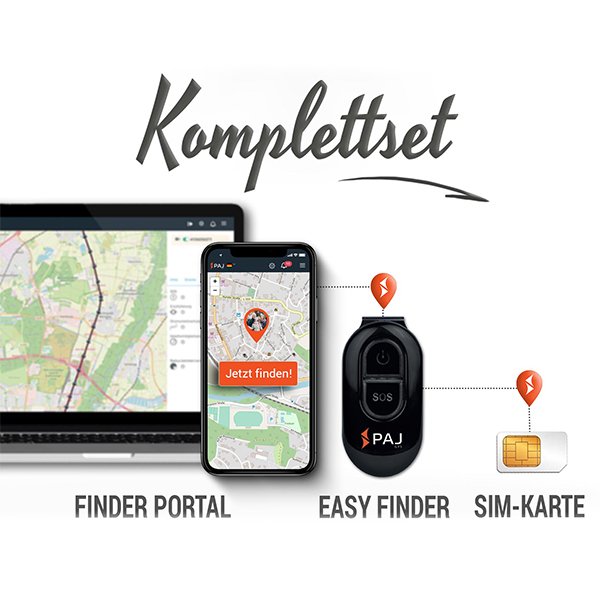 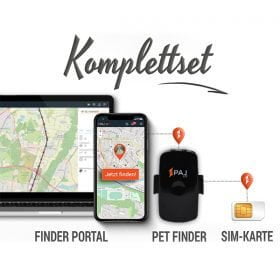